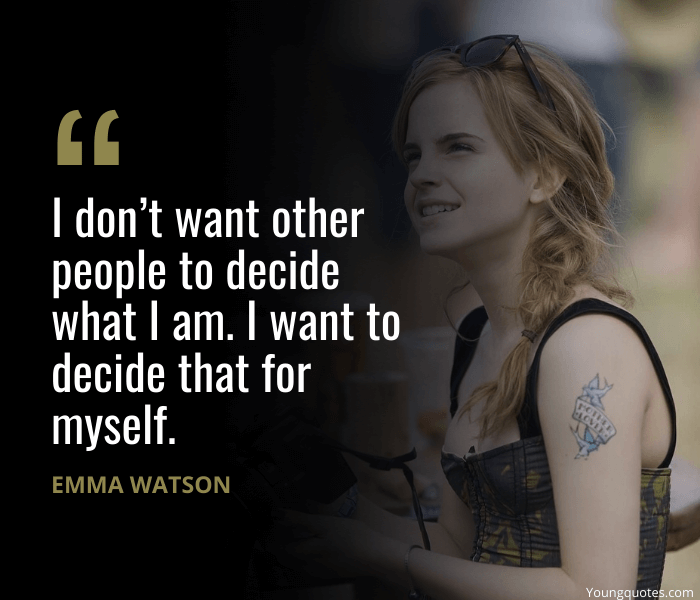 Encouraging Emma Watson Quotes: Emma Watson is a British actress, model and philanthropist, known for playing the role of Hermione Granger in the famous Harry Potter films worldwide. Emma Watson is an artist who has positioned herself in favor of feminism and is known for her engaging speeches and the support of institutions that fight